South Africa’s scenic wonders are legendary. From Table Mountain to God’s Window, the mountains, forests, coasts, wildlife and deserts will feast your eye and lift your spirit.

The country is a melting pot of many fascinating cultures forming one nation so you’ll hear several distinct accents in English, notice many different faces and taste a rich fusion of flavours in cuisine.

South Africa is the adventure capital of the world. With over 130 adventures and counting, there is something for everyone from hiking to the top of Table Mountain; horse riding in the Drakensberg; watching whales in Hermanus; paragliding over Cape Town’s beaches; taking a walk-safari in the Kruger; cycling through the Cape Winelands; and exploring the forest canopy in the Garden Route.

Cape Town arguably has the best urban beaches in the world, from fashionable Camps Bay close to the city centre to Boulders Beach with its comical colony of endangered African penguins which waddle about.

When you visit Cape Town, we highly recommend spending time in the Cape Winelands, exploring the beautiful estates, sampling award-winning wines in cool cellars and on vine-covered patios, and sampling some of the world’s best cuisine in its sumptuous restaurants. On the country’s eastern seaboard, indulge in a gourmet getaway in the lush hills of the kwaZulu-Natal Midlands, fortifying yourself for a comfortable hike in the foothills of the magnificent Drakensberg Mountains.

Durban, Ballito and the beaches of the kwaZulu-Natal Coast average over 300 days of sunshine a year. Even the December to March ‘rainy season’ over the Kruger is actually quite sunny: rainfall generally consists of short-lived showers in the late afternoon, leaving the air washed clean of dust and making for bright, crisp photographs. The Kruger National Park is the most famous Big 5 destination in the country but South Africa also has a growing selection of superb game parks and private reserves.

Africa offers so much natural beauty, we are here to entice you to experience the rhythm of Africa.

Our packages are fully customizable to your every requirement and tailored to your request. 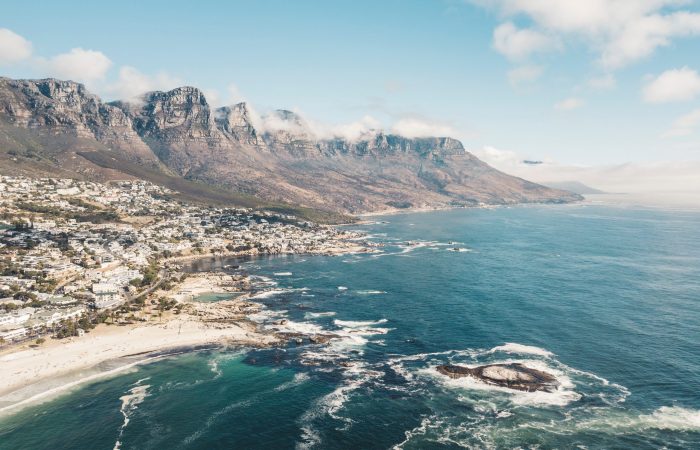 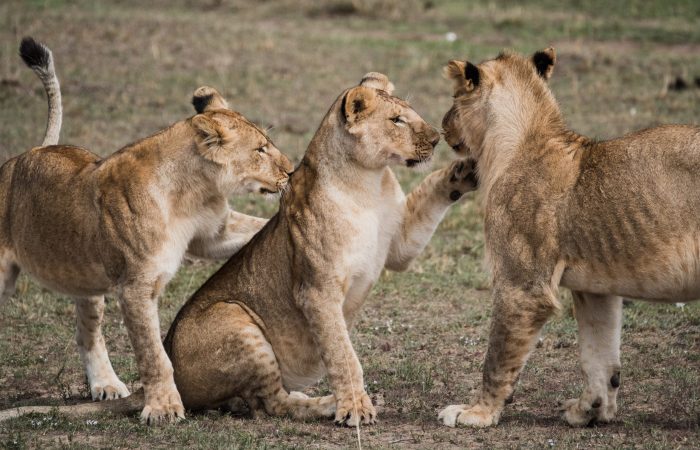 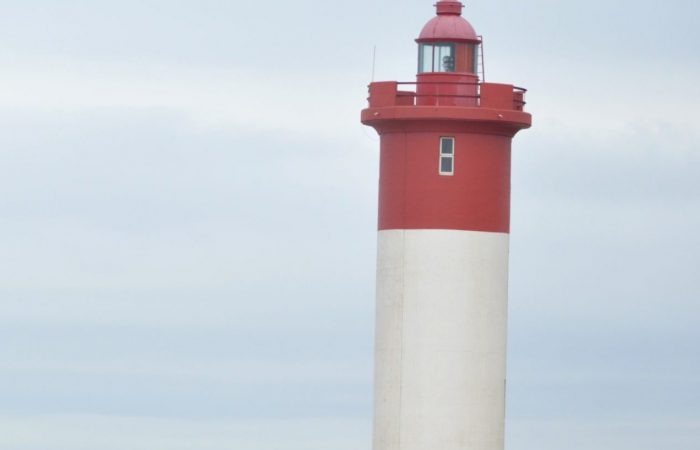